The Australian Cosmetics Animal Testing Ban is due to be implemented in 2020. As most of you are aware, CCF have campaigned to Ban Cosmetics Tested on Animals in Australia for the past 25 years and this February, WE WON! The Australian Senate passed the Government’s Industrial Chemicals Bill 2017, banning the testing of cosmetics and their ingredients on animals in Australia. Choose Cruelty Free is currently working with other animal welfare organisations on the implementation of this bill and we will update you as soon as we have further information within the next few months. 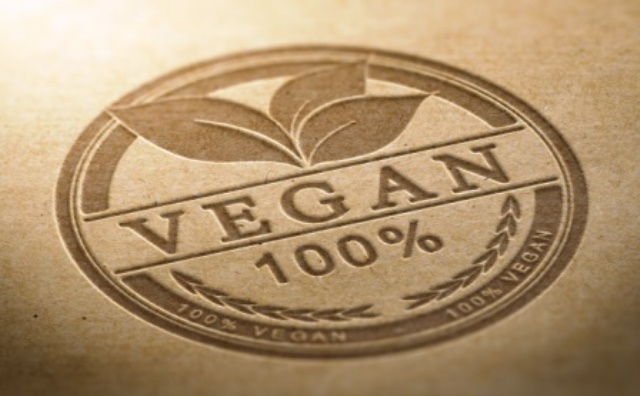 Why This Brand Is Different & Worth it! 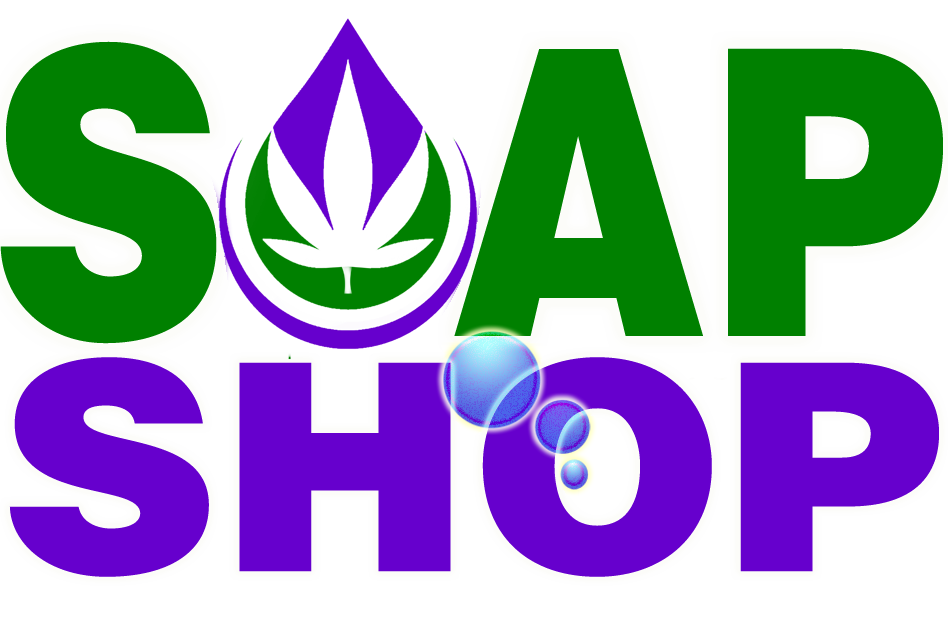